Gary Leonard Oldman is an English actor, musician who was born on 21st March 1958 in New Cross, London, England. He won Academy Award for his role in the movie Darkest Hour(2018) and was nominated previously in 2012. He has won numerous other awards including BAFTA awards.

Leonard Bertram Oldman: A sailor in the British Navy who lived between 1921 and 1985. Leonard worked as a welder in his later life

Kathleen Cheriton: She took care of her children in the absence of her husband who was an alcoholic, she died in 2018. 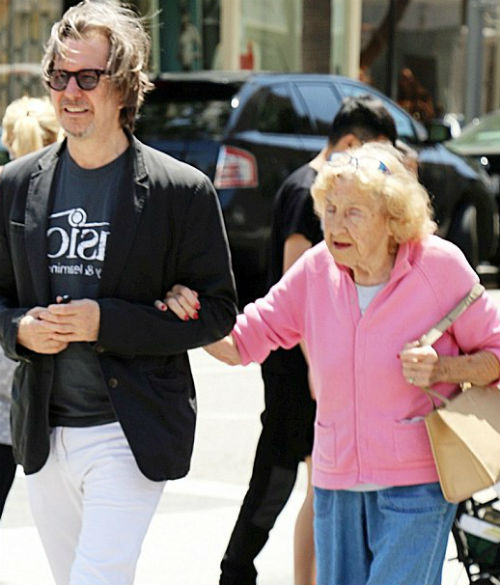 Lesley Manville: Actress Lesley met Gary while working together at the Royal Court Theatre. Gary left her in 1989 , months after son Alfie was born. 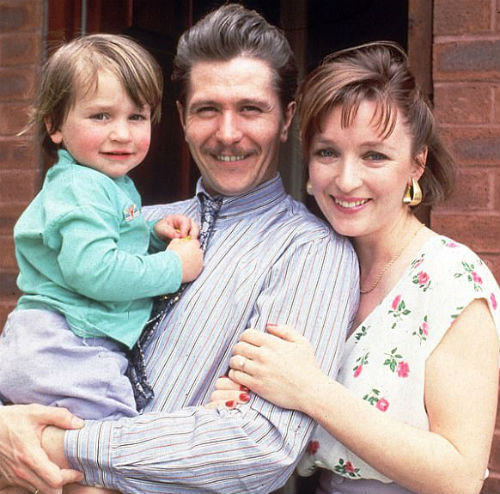 Uma Thurman: Gary married actress Uma Karuna Thurman in 1990 after a brief period of knowing at the sets of movie State of Grace(1990), they divorced in 1992. 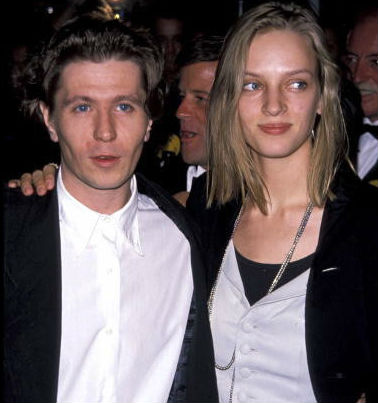 Donya Fiorentino: Gary was married to Donya from 1997 to 2001, they have two children Gulliver Oldman(born in 1997) & Charlie Oldman(born in 1999), the relationship ended badly, with Donya accusing ary of physical torture which was found to be false later. 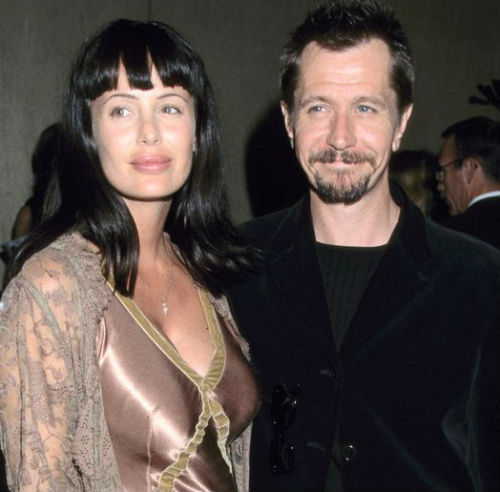 Alexandra Edenborough: She is a British actress and singer, the couple married on 31st December 2008 in Santa Barbara, California, the couple divorced on 9th January 2015 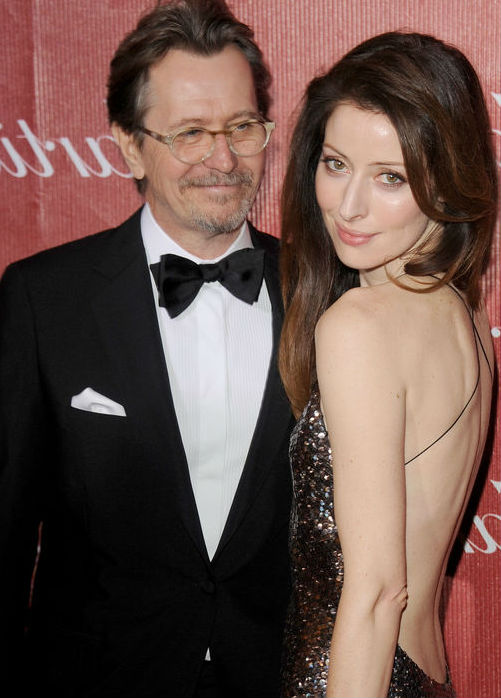 Gisele Schmidt: She is an art curator and writer, Gisele and Gary got married in September 2017 in Douglas Urbanski's(Gary's manager) home 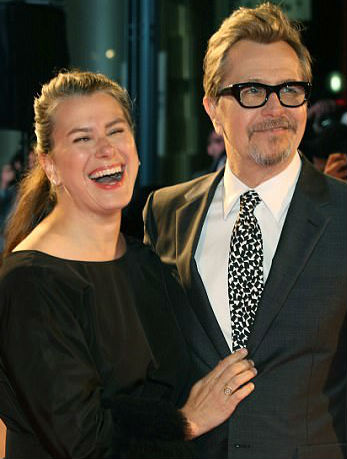 Laila Morse: She was born as Maureen Oldman on 1st August 1945 to Kathleen and Leonard Oldman, Laila is her stage name. She married Gerald Bromfield in 1962 and divorced in 1970. She has two children Gerry & Tracy Bromfield 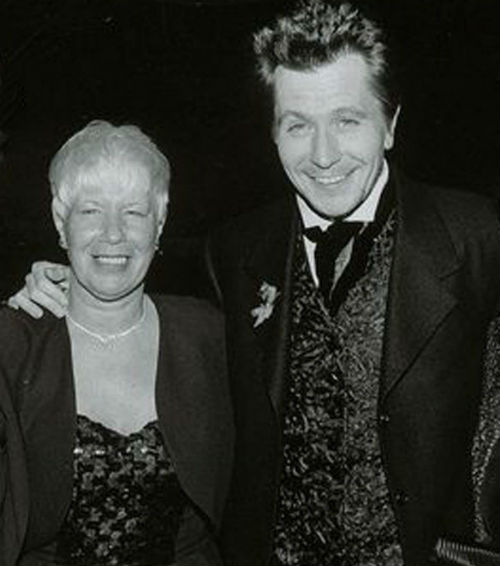 Alfie Oldman: Born he eldest son of Gary Oldman to actress Lesley Manville in 1989. He has 2 children in Matilda Oldman and Ozzy Oldman 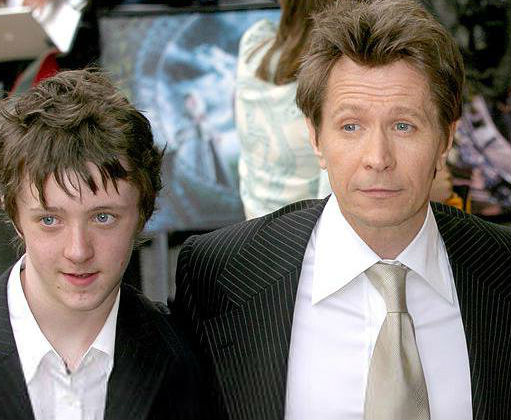 Gulliver Flynn Oldman: Gulliver was born in 1997 to Donya Fiorentino & Gary, he was the first child of the couple and Gary's 2nd child in total. 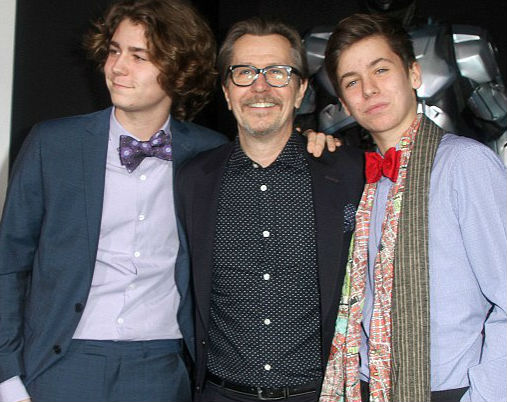 Matilda Oldman: Matilda is the eldest child of Alfie Oldman, the first son of Gary Oldman

Ozzy Oldman: Ozzy is the second child of Alfie Oldman

Through his sister Laila Morse's marriage to Gerald Bromfield, Gary has a niece and nephew each in Gerry Bromfield & Tracy Bromfield 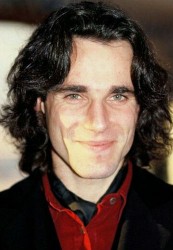 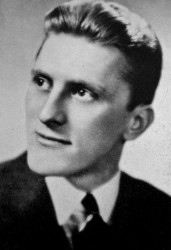 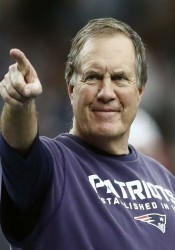 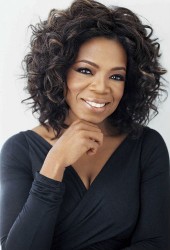