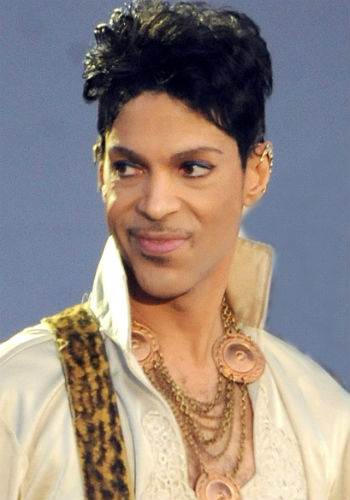 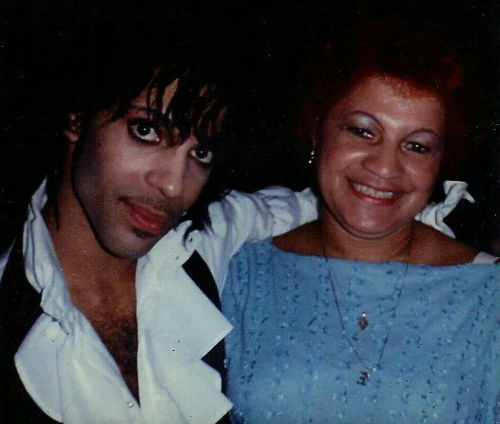 She had a son named Alfred Frank Alonzo Jackson(born in 1953) from her previous marriage. She had Prince in 1958 & daughter Tyka Nelson in 1960. Mattie was married to Hayward Julius Baker & has children from him. 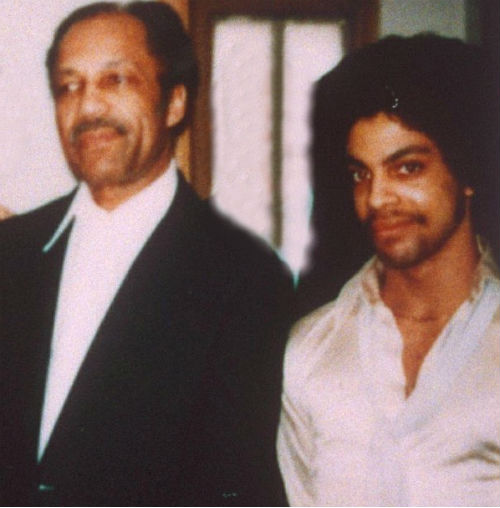 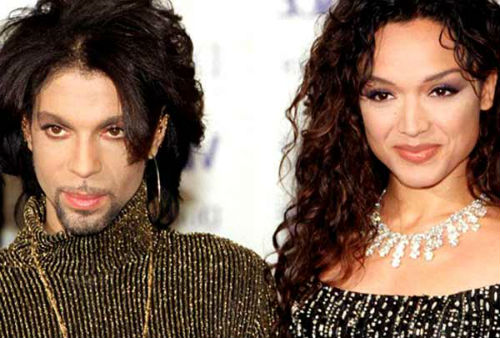 Mayte Garcia: Mayte Garcia is an Amercan actress, dancer and singer. She started belly dancing classes at the age of 3, She became the “world's youngest professional belly dancer “ when she appeared on the TV show “That's Incredible!” . She has appeared in TV/ Movies such as- Firehouse Dog, Psych, Dus, CSI: NY among others

Mayte & Prince met in 1990 for the first time, Mayte’s mother was looking for a job for her daughter, she showed a video of Mayte to Prince. In 1992 Mayte joined Prince’s performance group “ The New Power Generation (NPG)”

Mayte & Prince married in 1996, they had a son together in 1996, named ‘Ahmiir, Ahmiir died of Pfeiffer syndrome 6 days later. The couple had a miscarriage after that & after an elongated bad period they divorced in 2000.

She adopted a baby girl in 2013, Gia was born on 38th birthday of Mayte in 2011. She lives in Las Vegas with her daughter Gia Garcia. 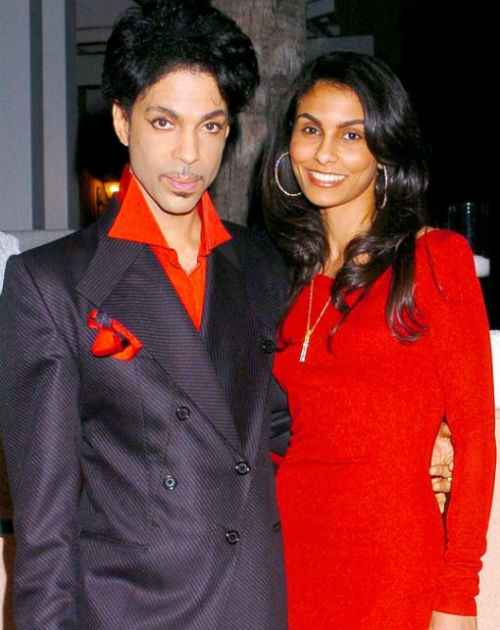 Ahmiir: Pricne & MayTe’s son Amiir was born on 16th October 1996, the baby was suffering from Pfeiffer syndrome , he had trouble breathing without a ventilator & died after 6 days. 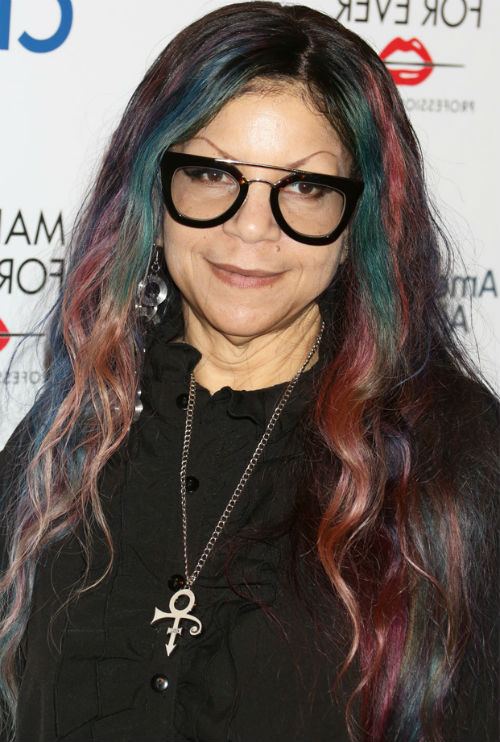 Tyka Nelson: Tyka is the biological sister of Prince, she is a singer, she has worked in association with Prince. She started writing songs when she was just 10 years old.

She is married to Maurice Phillips. Tyka has 6 children, 2 sons and 3 daughters

Clarence Allen Nelson: Clarence, the paternal grandfather of Prince was born in 1880 in Louisiana, United States to Rev. Edward Nelson and Emma Nelson.

Carrie Ikner Nelson: Carrie is the paternal grandmother of Prince. She was born in 1883 in Louisiana, United States to Handy Jenkins & Dina Ann Jenkins.

Gertrude Nelson: Gertrude, the paternal aunt of Prince was born in 1903 in Los Angeles, United States to Clarence Allen Nelson & Carrie Ikner. She was married to of Leamon Banks and had 3 children- Carl Banks; Lois Banks and Marjorie Banks with him.

James L. Nelson: James was the paternal uncle of Prince, he was born in 1915

Ruby Nelson: Ruby Nelson was born Rubie in 1908 in Louisiana, United States. she was married to Robert L. Pullum and Louis Berry Hays. She has a son named Robert Pullum. She died in 1982 in Detroit, Michigan

Edna Mae "Renee" Collier: Edna is the sister of Prince’s mother Mattie. She was born in 1933 in Minnesota. She has a daughter named lucille bonnell.

Carl Banks: Carl was born in 1924 as Son of Leamon Banks and Gertrude Nelson

Lois Banks: Lois was born in 1926 as daughter of Leamon Banks and Gertrude Nelson

Marjorie Banks: Marjorie was born in 1926 as daughter of Leamon Banks and Gertrude Nelson

John Garcia: John Garcia was the Ex-father in-law of Prince. He is the father of Mayte Garcia, he is of Puerto Rican descent, he was a pilot in the United States military.

Janelle Garcia: Janelle, the ex-mother in-law of Prince was called by the short name “Nelly”, she was of Puerto Rican descent. She was a dancer by profession.

Janice Garcia: Janice is the sister of Mayte Garcia, she is older than Mayte.

Prince has been romantically linked with many famous women, some of them are: 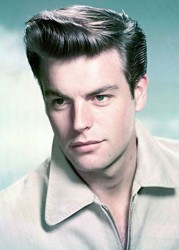 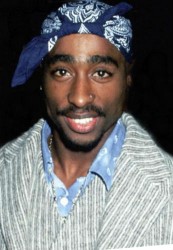 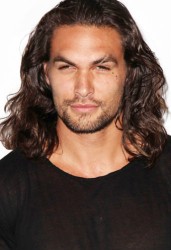 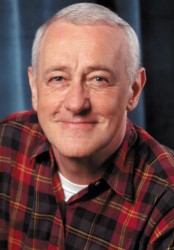 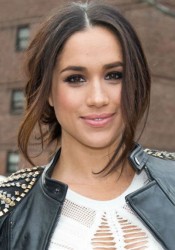